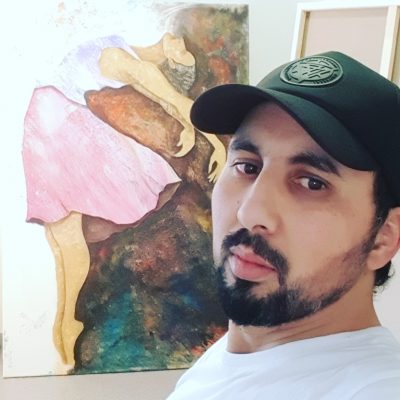 My name is Abderrahim Benazouz. I was born in 1983 in Marrakesh, the city of art by excellence. I currently live in France where I have discovered different aspects of art for which my interest has kept growing.   My interest for drawing started in my early childhood. My father was himself a very talented drawer. As he spent time communicating his knowledge to his five children, it soon became obvious that I had inherited his natural gift in that art. It is during that time that I started to draw the heroes of the cartoons I was watching on television.   As I was transitioning from primary school to middle school, I started to develop my skill set by drawing the faces of famous people as well as creating caricatures. These early works would be exposed at school and would find great success despite the fact that I was using very basic drawing tools. 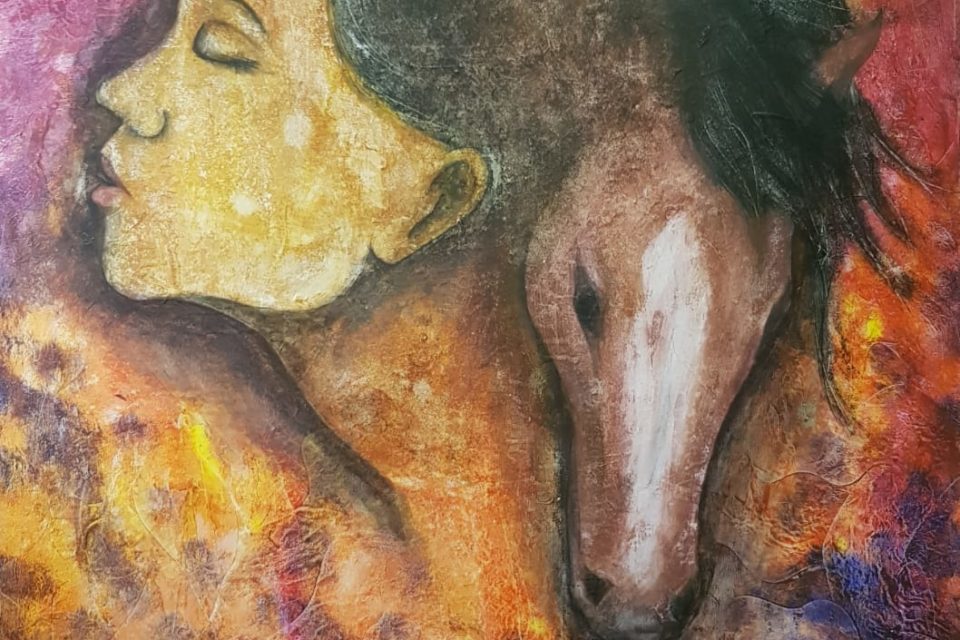 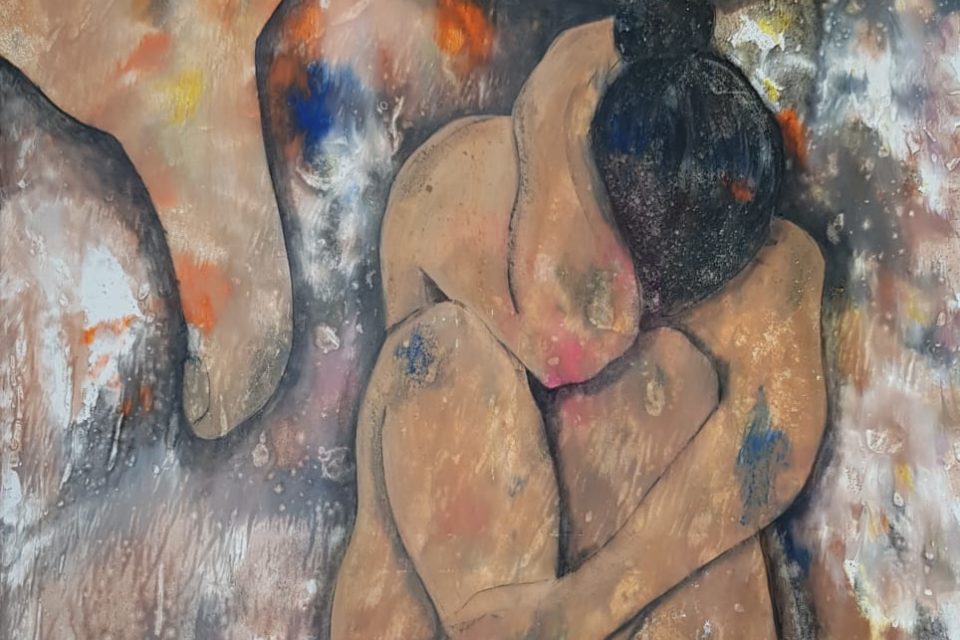 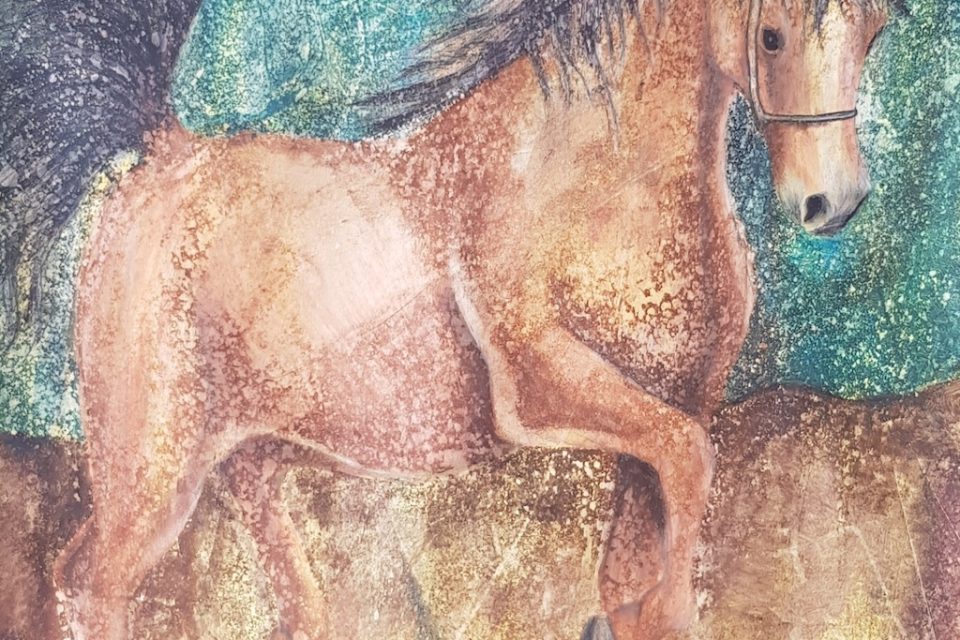 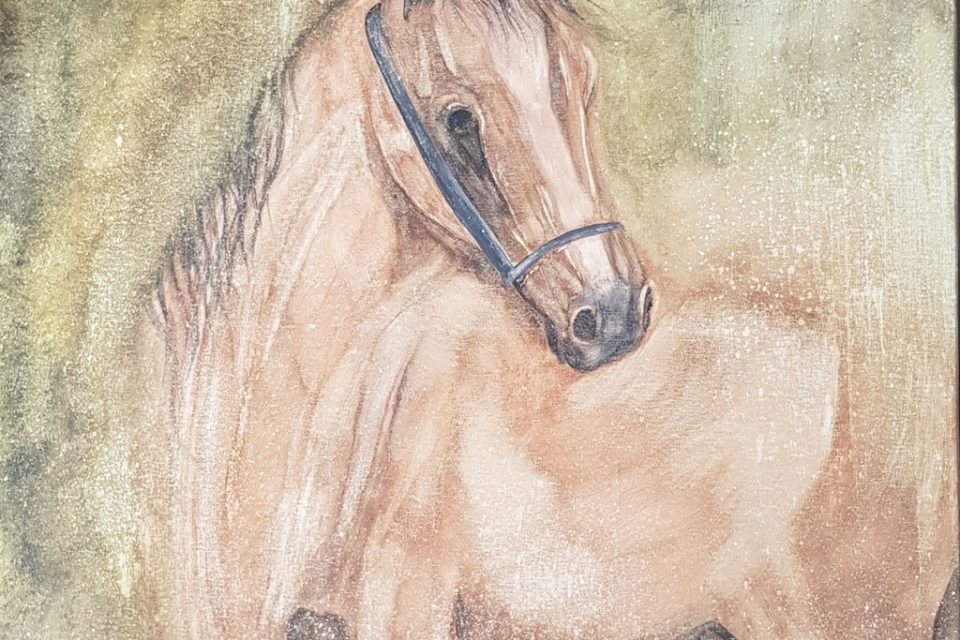 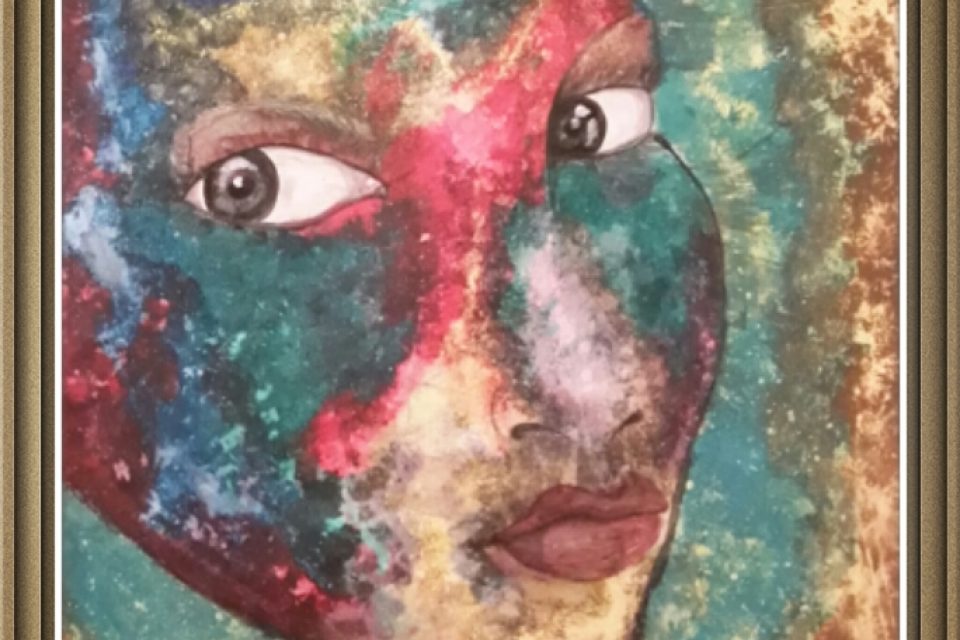 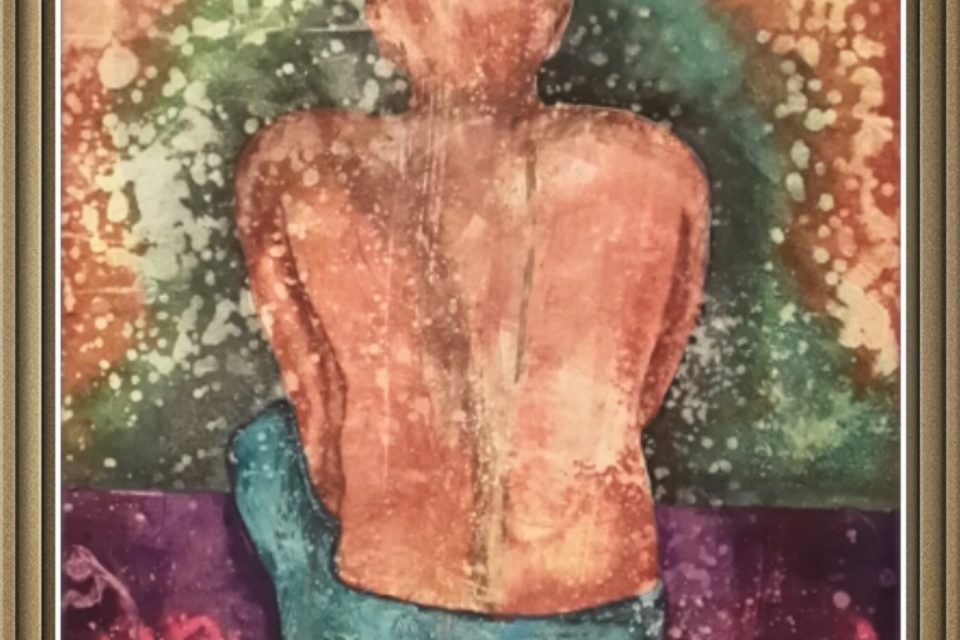 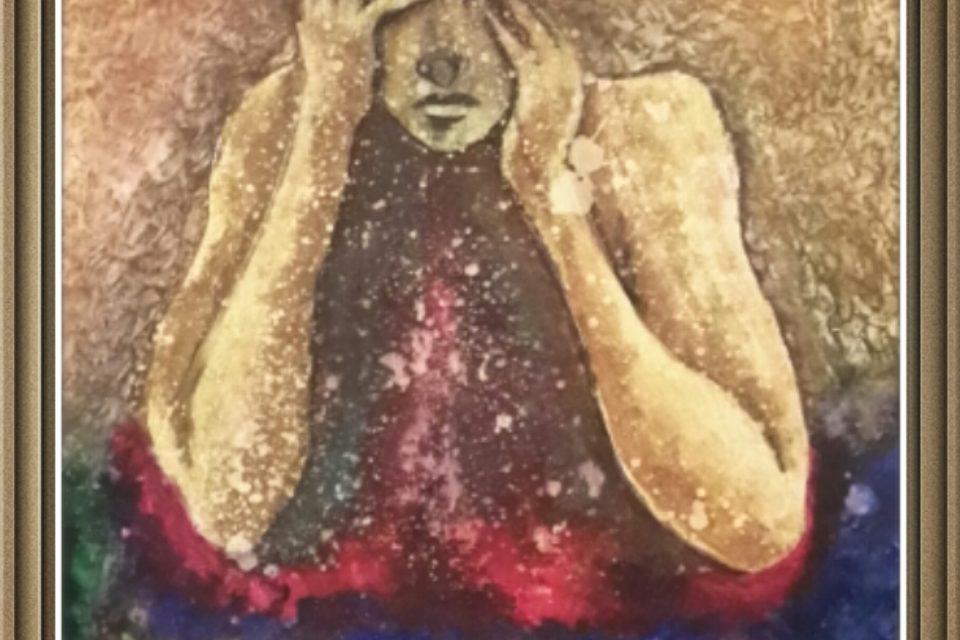 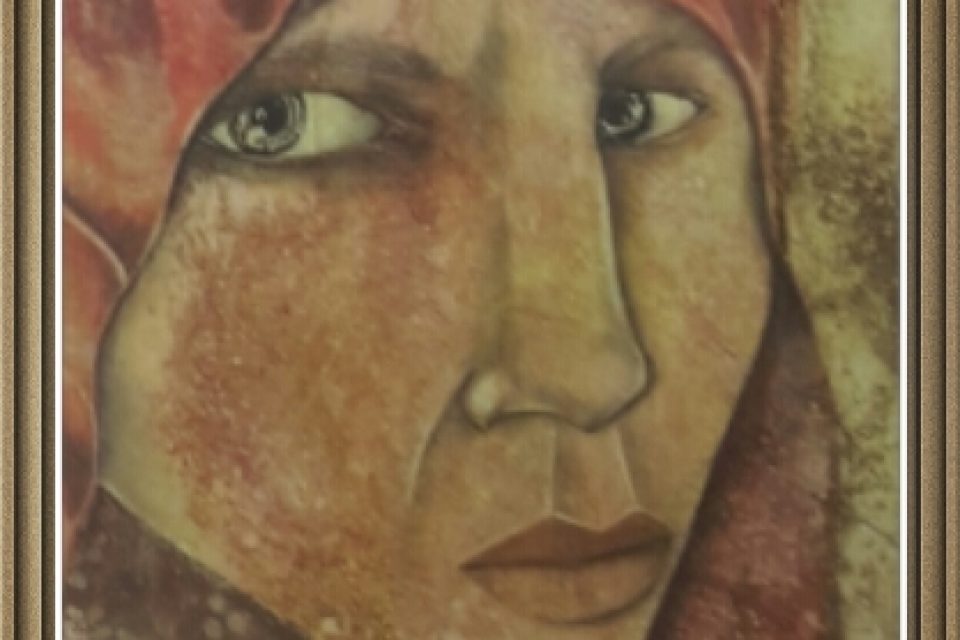 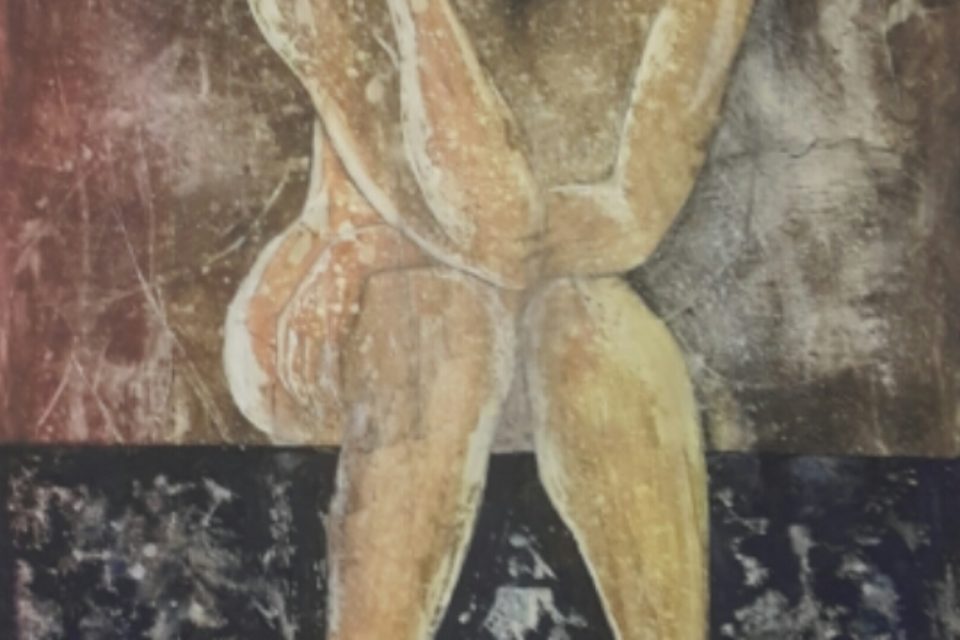 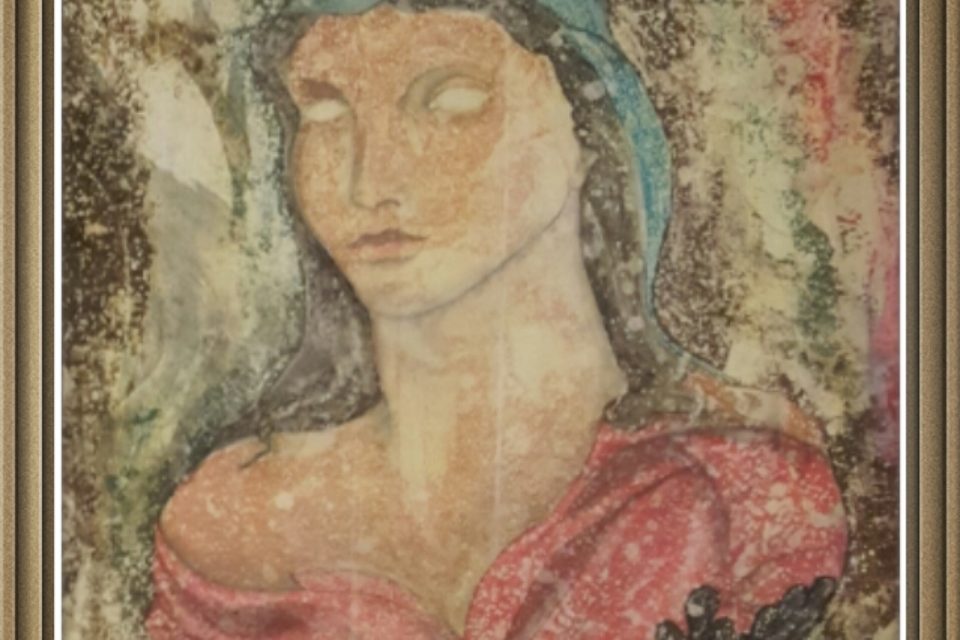 Our Contacts and SocialsHow to find us